1.  Online references as given in the CD brochure:

Watch the following videos made from those interviews at News@CSIRO or from the YouTube links below:

What can ocean and climate science tell us?

The importance of ocean currents to climate science.

What’s the link between melting ice and sea levels.

The Connections between Ocean and Atmosphere

How does the Ocean Affect the Climate?

The Changes scientists are seeing in the oceans 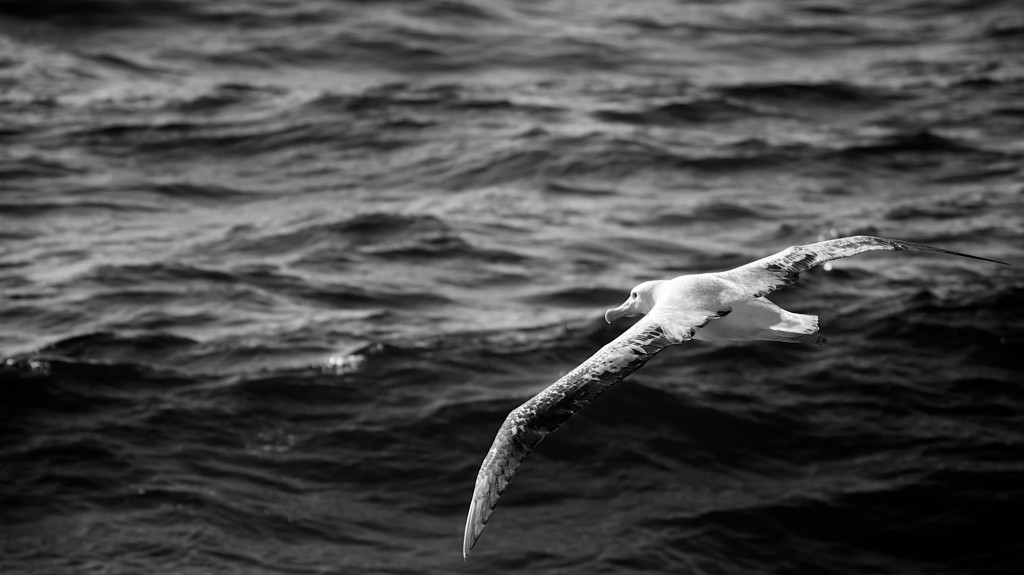 Ocean acidification – the changing physics and chemistry of the ocean

Marine Climate Change – Impacts & Adaptation Report Card, Australia, 2012, hear Dr Will Howard and Dr Donna Roberts talk about the the changes to the chemistry of the ocean.

The carbonate chemistry of the surface ocean is rapidly changing with ocean acidification, a result of human activities1. In the upper layers of the Southern Ocean, aragonite—a metastable form of calcium carbonate with rapid dissolution kinetics—may become undersaturated by 2050 (ref. 2). Aragonite undersaturation is likely to affect aragonite-shelled organisms, which can dominate surface water communities in polar regions3. Here we present analyses of specimens of the pteropod Limacina helicina antarctica that were extracted live from the Southern Ocean early in 2008.

New research, led by the Australian Antarctic Division, indicates serious challenges facing Antarctic krill – the primary food source for whales, seals and penguins – due to acidification in the Southern Ocean. Listen to Robyn Williams speak with Rob King, Marine Research Facility Specialist, Australian Antarctic Division, as he talks about this research:  Food chains at risk as krill threatened by heat and higher acidity. Read the full paper here. Dr So Kawaguchi, lead author and krill biologist, said that Antarctic krill are the keystone species in the Southern Ocean and their fate is closely linked to the entire Antarctic ecosystem. In the first study of its kind to explore impacts of acidification on Antarctic krill across the whole of the Southern Ocean, scientists paint a grim picture for the future of the species if carbon dioxide, or CO2, emissions are unmitigated. “Now, our latest investigations clearly highlight the likely further impact that ocean acidification will have on these important crustaceans,” Dr Kawaguchi said. “A substantial decline in krill numbers would have disastrous implications not only for the health of the ocean environment but also on the future survival of the mammals and sea birds that rely on them.”

“It is important to understand that the greenhouse gases we are producing now will take a couple of decades to produce the changes they are destined to make within the oceans. This delayed reaction is due to the inertia of the oceans, both thermal and chemical: we call this Commitment. The term means the commitment of the Earth now to paths of change that will be unavoidable and unstoppable in the future.”  Dr J.E.N. (‘Charlie’) Veron, former Chief Scientist of the Australian Institute of Marine Science, in Science Alert, 2 March, 2008.

Published in the Australian Antarctic Magazine, Issue 23, December 2012:  New research by teams of Australian and US scientists has revealed a massive reduction in the amount of Antarctic Bottom Water found off the coast of Antarctica.

Building an understanding of planetary metabolism

The Power of Plankton

The Plankton Chronicles project is being created in the context of the Tara Oceans Expedition and the Observatoire Oceanologique de Villefranche-sur-Mer (OOV). Tune into the wonderful world of plankton through the footage available on the Chronicles site: in particular the following: Protists – cells in the seas Single cell organisms, protists are the ancestors of all plants and animals Plankton Plankton are a multitude of living organisms adrift in the currents. Our food, our fuel, and the air we breathe originate in plankton. Pteropods – Swimming Mollusks Planktonic snails known as sea butterflies build fragile shells. Will they survive an acidifying ocean?

Life in the Ice – diatoms and protists

Currently a member of the National Academy of Sciences Panel on Advancing Climate Modeling.  Dr Mearns has worked extensively with resource managers (e.g., water resource managers and ecologists) to form climate change scenarios for use in adaptation planning and  has served as lead or co-convening lead author on several Intergovernmental Panel on Climate Change reports. Linda’s speaks about the thresholds of vulnerability and cascading uncertainties as a consequence of climate change as observed by the reputable science.

Publications and interviews that influenced the science score.

Prof Callum Roberts is a Marine Conservation Biologist, Environment Department, The University of York, UK Hear  The Coming Crisis for the Oceans: an address given at the University of Sydney in 2013. Prof Roberts describes the pressures on the world’s oceans and their ominous future. He says the world’s oceans have changed more in the past thirty years than during the whole of human history. The oceans are 30% more acidic compared with pre-industrial times.

Stung – On jellyfish blooms and the future of the oceans: University of Chicago Press

Ecosystem models don’t consider jellyfish. Lisa-ann Gershwin suggests the world’s oceans have passed a silent but significant tipping point. They are on their way to a different state, where all manner of algae and jellyfish are abundant, in place of the diverse life which has existed for so long.  Hear Lisa-ann Gershwin talk about her findings and what they tell us about our need to ADAPT : The Science Show, Radio National.

Prof Tim Flannery has an excellent review of Lisa-ann’s book in The New York Review of Books : SEPTEMBER 26, 2013 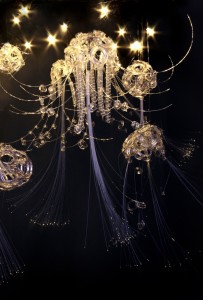 <Return to ex Oceano drop down menu for more about the making of the symphony.